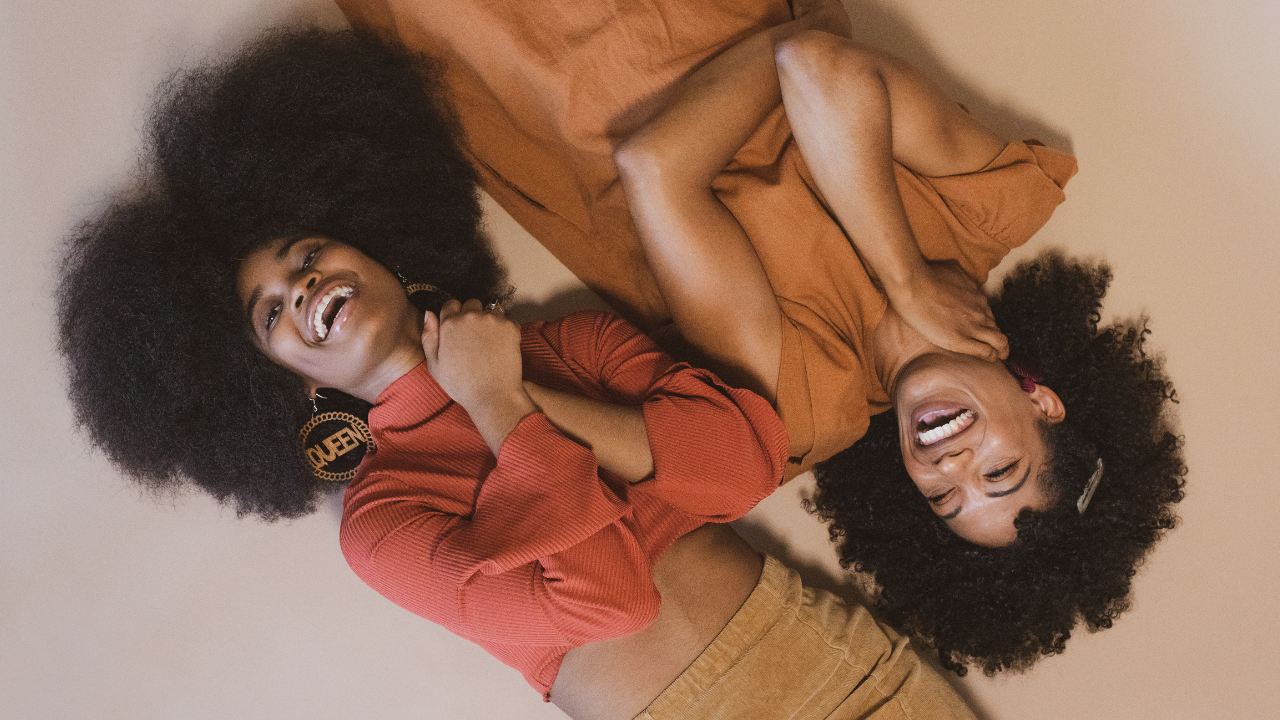 Can Orgasms Reprogram Your Brain?

What are the positive affects of orgasm on the human brain, and can orgasmic pleasure and orgasms “reprogram” the brain and neural pathways and change toxic behaviors?

T.A. Hargrove aka “Sirius Healer” has received much recognition for his contributions to the martial arts and healing community as a lecturer, instructor, and practitioner. He has attained “Black Belt” level in seven different martial disciplines and has been awarded multiple Hall of Fame inductions in over 25 years of experience. His instructors include the likes of Bruce Juchnik Hanshi, GM Dan McEaddy,The Late Asitida Sharieff Bey, The Late Goswami Sunyata Saraswati, Shaha Mfundishi Maasi, and many more. He was the first United States Representative of the International Circle of the Masters.

During his travels in the martial arts, he was exposed to the restorative (healing) arts which attracted his interest at a young age. Internal energy development systems of various martial sciences and other independent systems such as Usui Ryoho Reiki, Kuan Yin Magnetic Nei Gung, Tibetan Five Element Healing, Kupigana Ngumi Moyo Kazi, Integrated Energy Therapy, Shiatsu Massage and more became a spring board for his development. After befriending Master Yao Nymakye, things entered a different level in treating people using Energy projection. Eventually Hargrove taught and treated people for many issues Nationally through a methodology based in the philosophy of “One traveling the path to become their Highest Self”. The results of his intuitive work and rare public demonstrations have often left audiences astounded. Hargrove has been humbled and truly honored at the opportunity to facilitate instruction with people of various walks of life. Spiritual Evolution and Esoteric studies for over 25 years have been at that root of his practices. He is currently available in the NY/NJ Area but also available for travel!

PrevPreviousWhat are the benefits of sexual tantra?
NextWhat does it mean to be lineage-based?Next