Healing The Root Cause of Social Dysfunction with Dr. Ronald Goldman 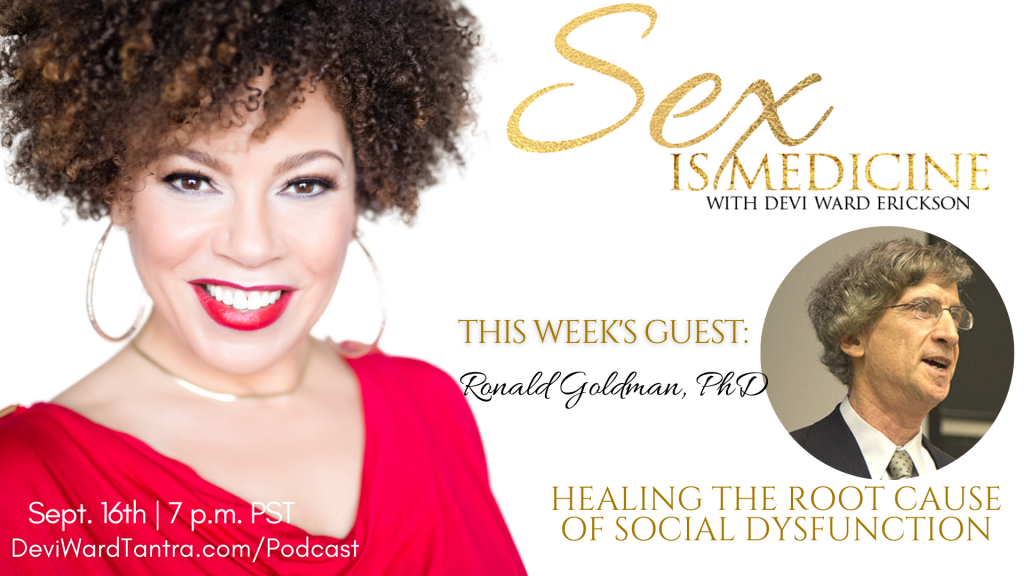 Join Devi Ward Erickson and her guest, Dr. Ron Goldman (ronaldgoldmanphd.com) as they explore the origins of our personal pains and social dysfunction. Understanding the root cause of our individual and societal issues can help us experience more kindness and compassion for ourselves and others, and enrich our lives with a sense of meaning and […] 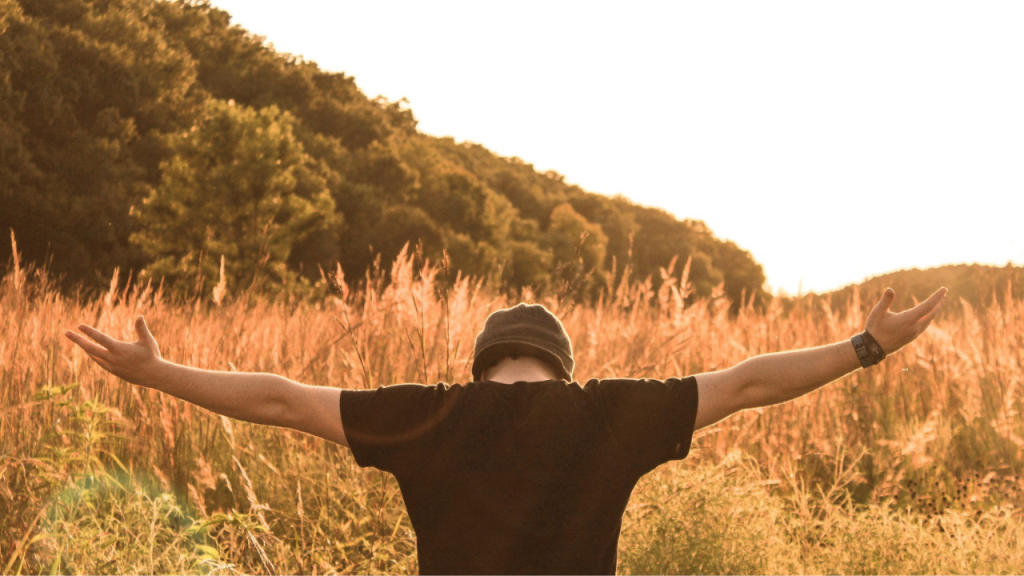 The USA is the only country in the world that circumcises most (60%) of its male infants for non-religious reasons. Infant male circumcision consists of strapping a newborn infant to a crosslike board, referred to as the “circumstraint” and having the most sensitive, pleasurable part of the newborn infant’s body tortured and removed. This procedure […]

Devi Ward Erickson interviews Psychologist and Author, Beverly Engel about what to do when your partner has a history of Childhood Sexual Abuse.   In this episode find out: The definition of childhood sexual abuse Why most people have been or are in a relationship with someone who has been sexually abused The issues that […]

The WAP vs Cuties Controversy! Ask a Sexologist 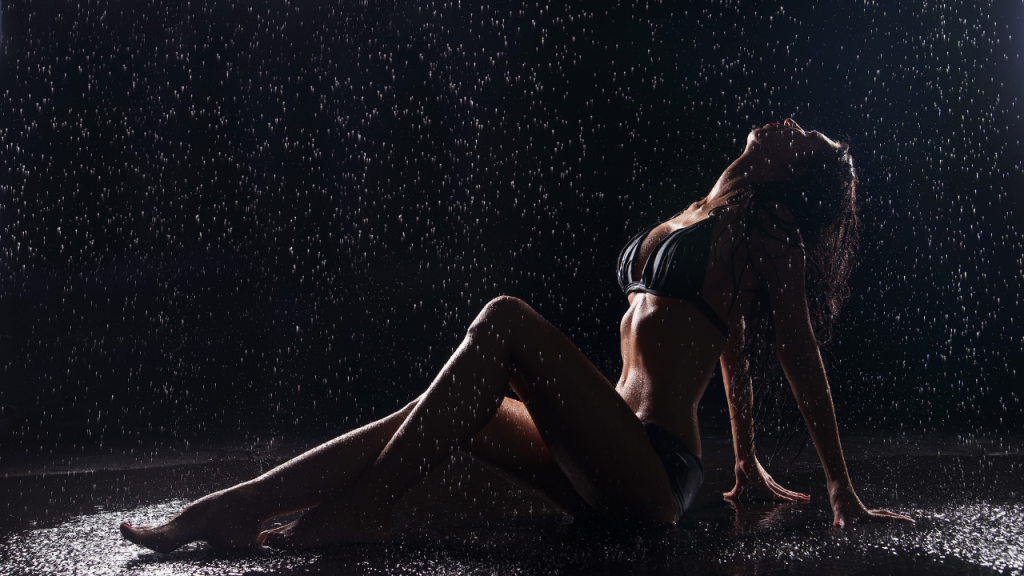 It’s been a tumultuous few months in the world of sexology and social controversy! First, Cardi B and Meagan Thee Stallion stirred the pot with the release of their single WAP (stands for Wet A** P*ssy…something I aspire to daily), and shortly thereafter, Netflix released the film “Cuties” which has been heavily criticized for depicting […]

ReBlooming Your Sexuality from the Soil Up 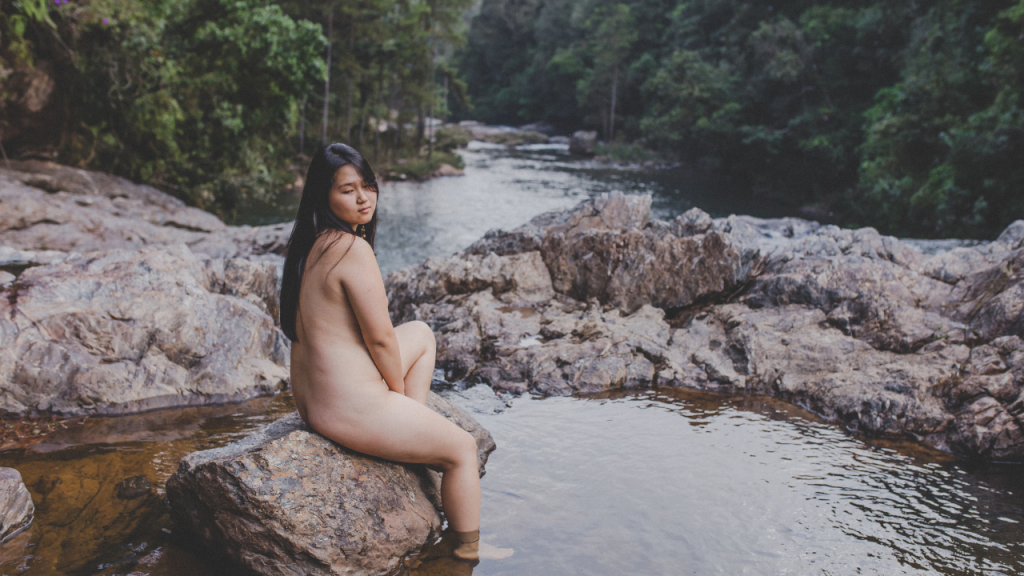 Most people focus on… sex… to try to grow healthier sexualities. But what if focusing on worthiness and receptivity, healthy boundaries and sharing your heart are the real secrets to mind-melting bliss and reblooming your sexuality? In this episode of Sex Is Medicine, Devi speaks with trauma resolution educator, Rachael Maddox about: The 7 archetypes […]

How comfortable do you feel talking about sex? Do you feel it is important for adults to have a format for healthy sexual expression & information? Join Devi and guest Lori Ann Lothian- contributing editor at Elephant Journal, The Good Men Project, and writer for Huffington Post.Lori Ann will be sharing more about her latest project […]

Healing and Empowerment After Sexual Assault with Ashley Manta 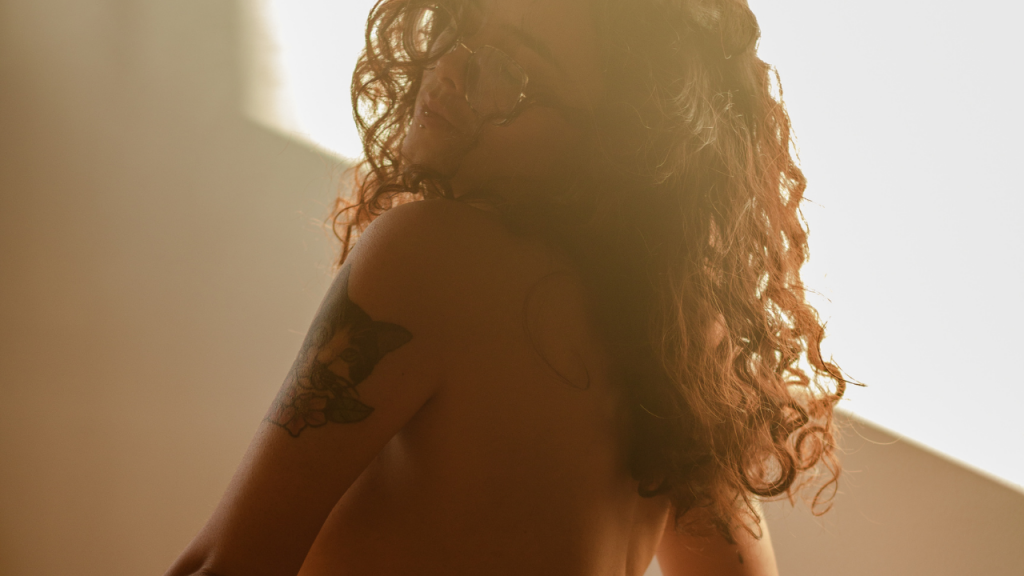 Devi talks with Sex Educator and Sexual Assault Survivor, Ashley Manta about how women can heal from and experience empowerment after sexual assault, and how both men and women can act to change a culture that condones sexual violence towards women. Ashley discusses the strengths she developed and challenges she has experienced as a result of […]

How Tantra Can Heal Rape Culture 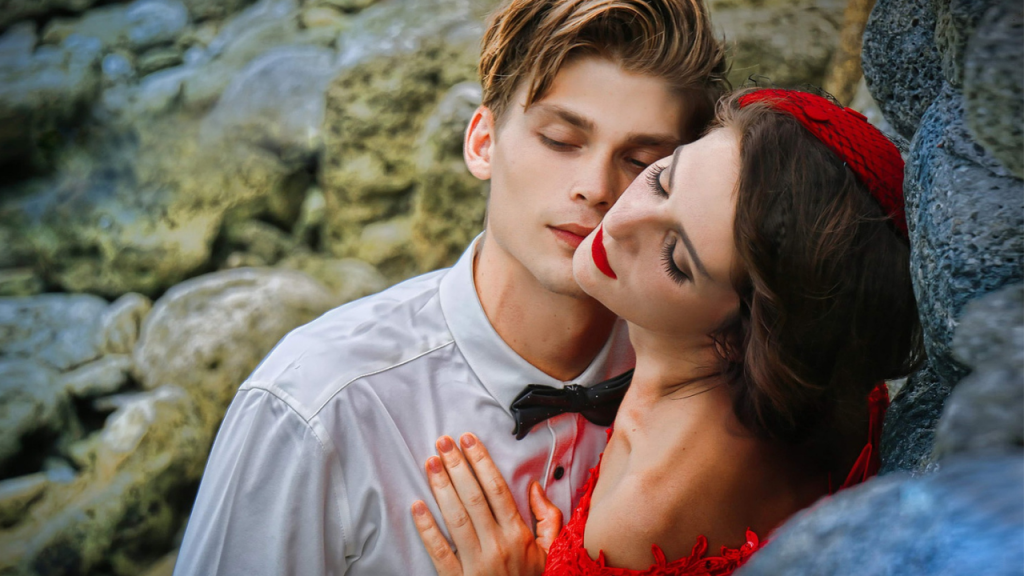 I originally wrote this article in 2013, the year of the Steubenville High School rape case here in the United States, and more than one brutal rape case occurring in India. I published it again in June 2017.  Now, 5+ years later, I continue to make the case for Tantra being the antidote to a culture […] 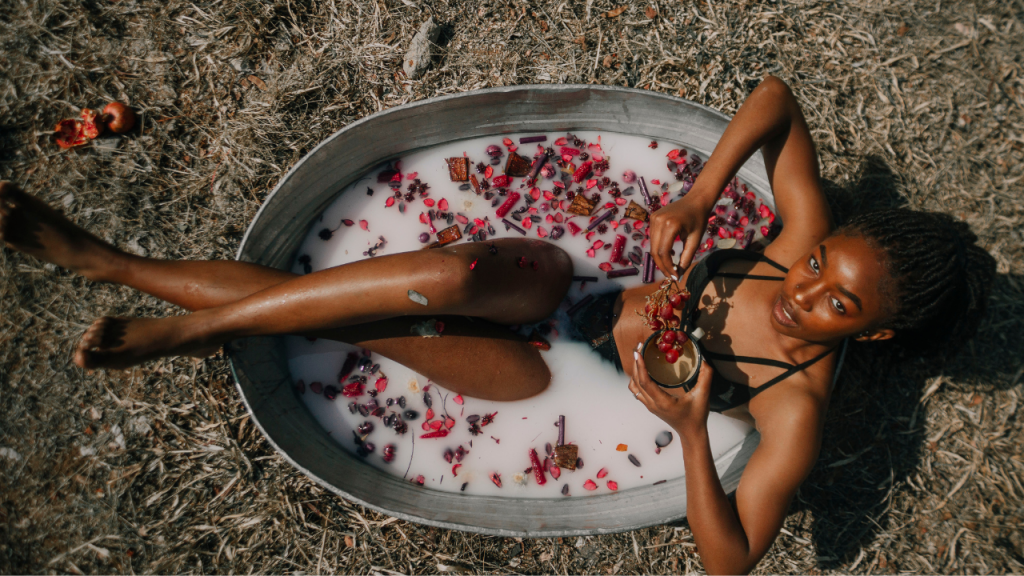 One of the primary reasons many people seek out Tantra is to help heal and overcome sexual trauma. You can simply google the words “sexual trauma” to discover how prevalent this issue is. In fact, the statistics for sexual trauma are staggering. The most recent statistics show that: Every 98 seconds an American is sexually […]