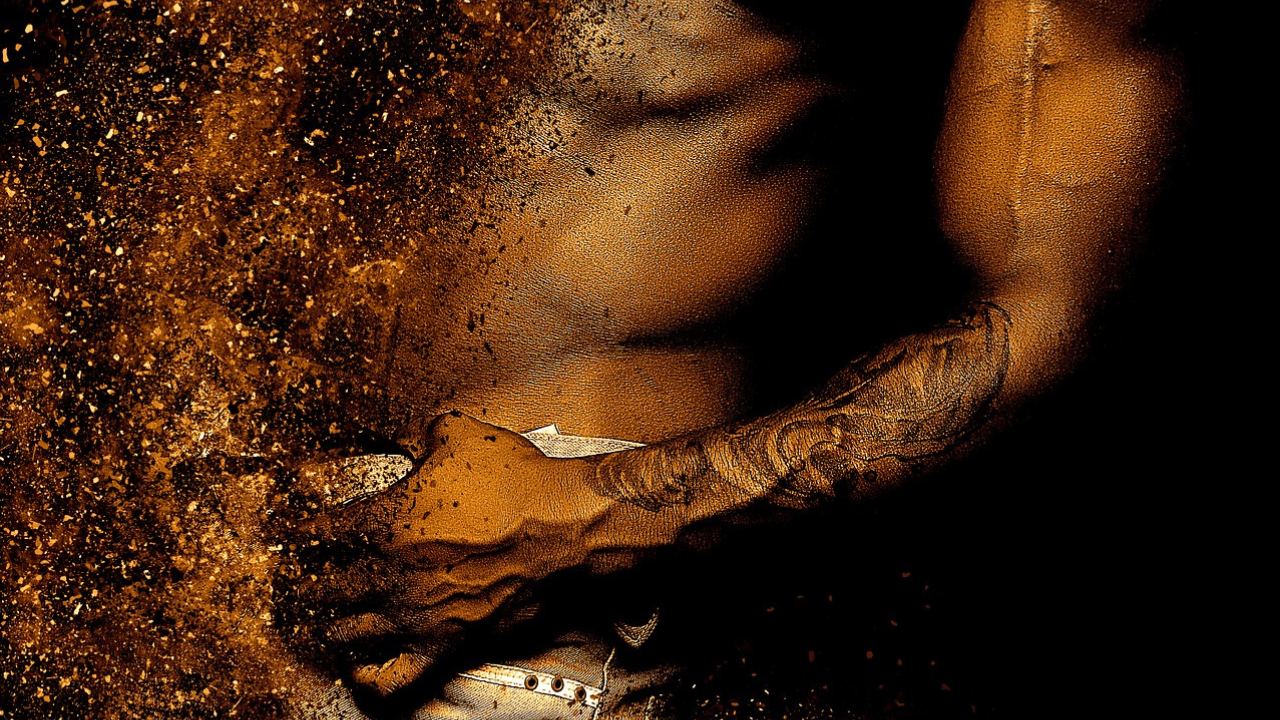 The Difference Between Orgasm and Ejaculation

Many people aren’t aware that orgasm and ejaculation are actually two separate functions of the nervous system, in male-bodied beings.

Changes and brain chemistry and function leading up to and during the experience of orgasm have also been documented.

Ejaculation, on the other hand, is nothing more than a reflex in the sympathetic branch of the autonomic nervous system, similar to a sneeze when you feel a tickle in your nose.

In the book “The Science of Orgasm”, Drs. Beverly Whipple and Barry Komisaruk note that ejaculation is governed by the sympathetic branch of the ANS by way of the hypogastric nerve, and when the sympathetic functioning of that nerve pathway was blocked, the male subject was able to experience the pleasurable sensation of orgasm, minus the ejaculation.

The Taoist and Tantric traditions have known this for thousands of years, and have been teaching techniques to separate orgasm from ejaculation for just as long.

In this video interview Brion Craig, Devi and Chris discuss the many different flavors of orgasms for men!

Watch below and learn…

Learn the art of Semen Retention in our Ejaculation Mastery Program! 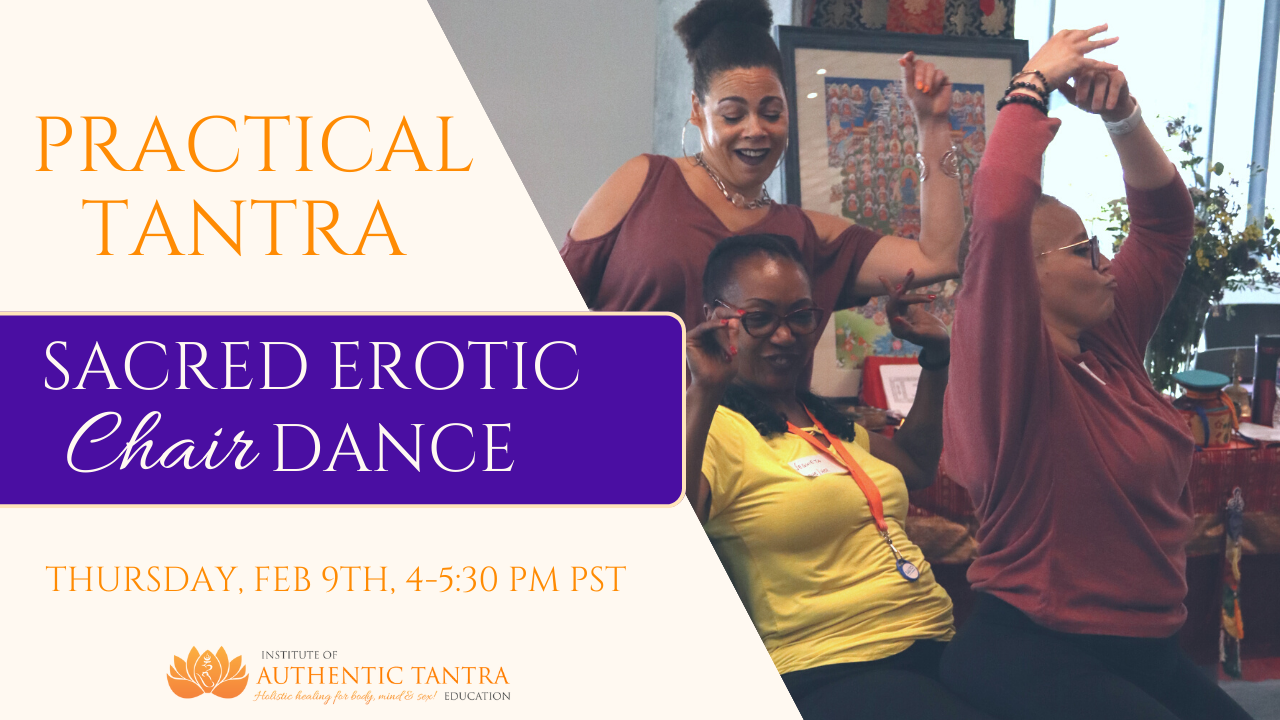 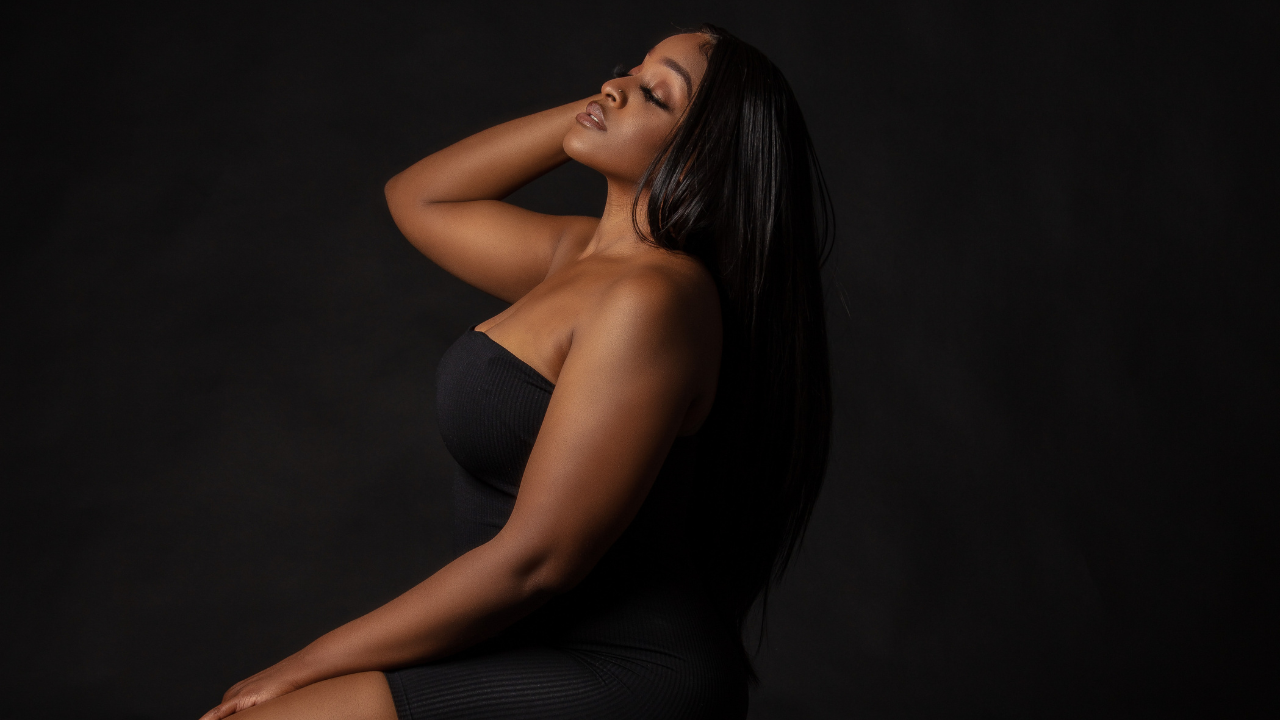