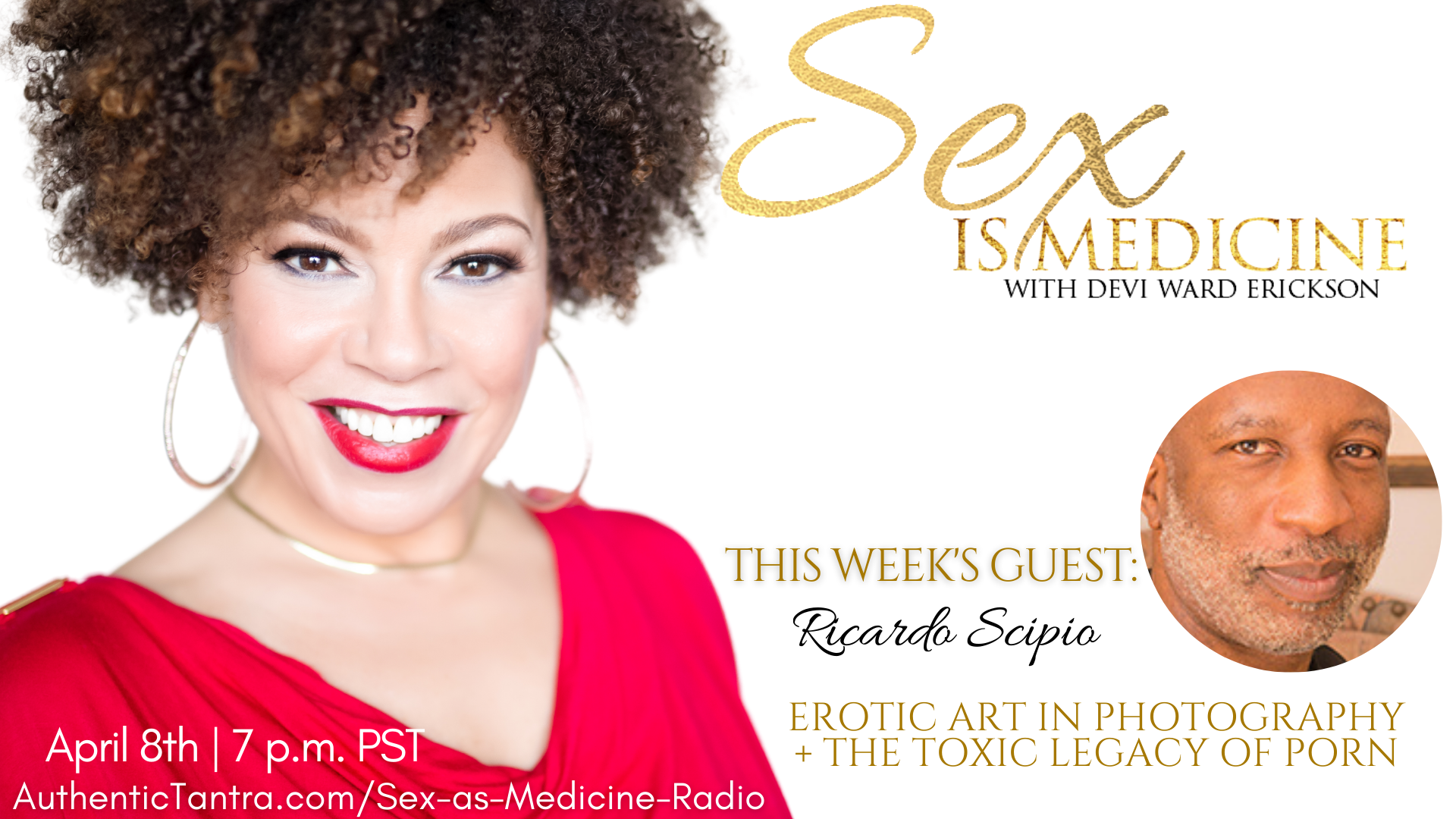 Tune in to find out: 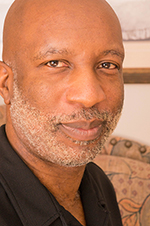 Trinidad-born Ricardo Scipio has thus far garnered the reputation for making unique, multi-layered, provocative work in film and photography. His first feature film “When” was an irrepressibly brutal and comedic portrayal of dysfunctional struggling actresses in New York. His second feature film “Watershed” was the first independent feature film in North America to be shot in digital high-definition, breaking ground with its technical and narrative accomplishments. His third feature film “Finder of Lost Children,” set in the Caribbean community of Canada, is a poignantly moving and humorous story of two half-sisters that meet for the first time at the funeral of the father neither one of them knew.