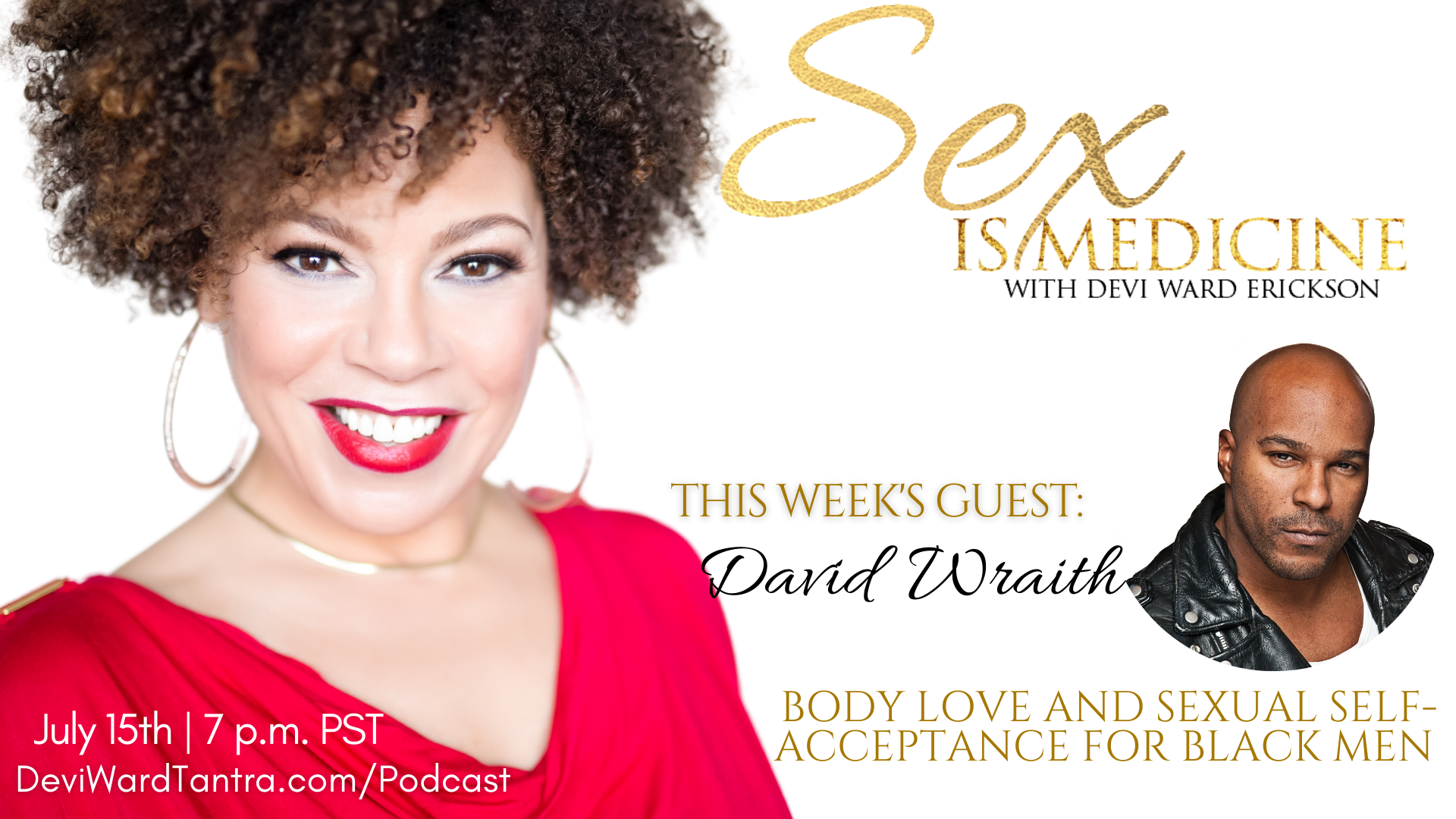 David Wraith studied sex education at the feet of “Bi-sexual white women”(Shouts out to Annie Sprinkle and Betty Dodson!). Now his mission is to inspire other Black men to embrace their full sexual selves by being a model for body love and sexual self-acceptance. From hosting clothing optional workshops, to educating the public about the 3 C’s of polyamory (communication, consent, and ???) David Wraith is a force to be reckoned with in the field of pleasure activism and sex-positive education.

Join Devi and David as they discuss: 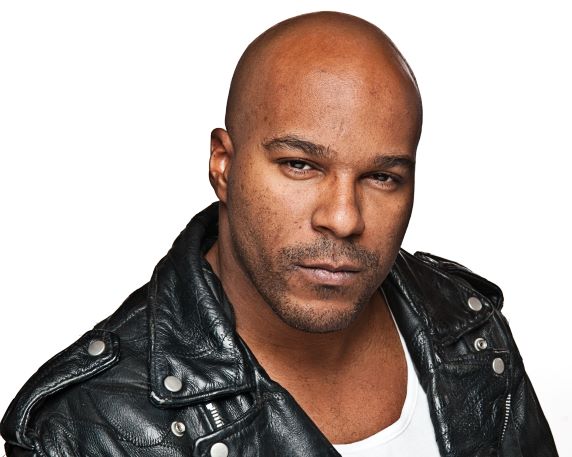 David Wraith is a free-range, polyamorous man-whore, the self-proclaimed “Hardest Working Man in Ho Business,” and the “Do-You Guru.”