Please note ~ IATE is choosing to post this as a public service. Because this person continues to misrepresent themselves as being affiliated with 5 Element Tantra, and there is currently no regulatory board in the field of modern Tantra to whom we can report unethical and harmful conduct on the part of so-called “Tantra […] 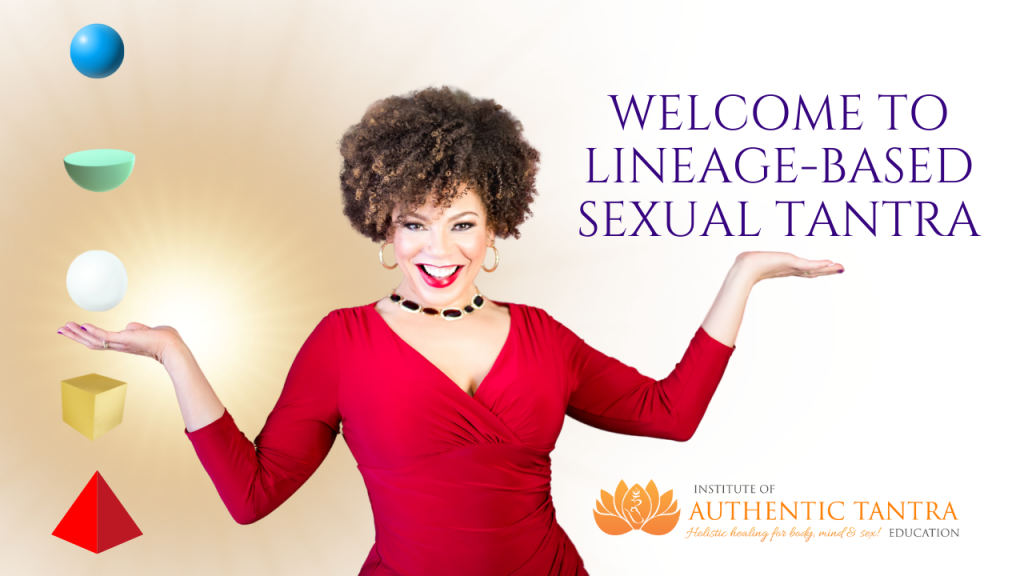 Most of the sexual Tantra we are exposed to here in the West falls under the umbrella of “Neo Tantra”, which is an adaptation and in some cases, appropriation of traditional Tantric practices, usually from the Hindu tradition. Traditionally, sexual tantric practices have been kept “secret” and only shared with qualified practitioner’s after many years […]

The Historical Roots of Neo-Tantra 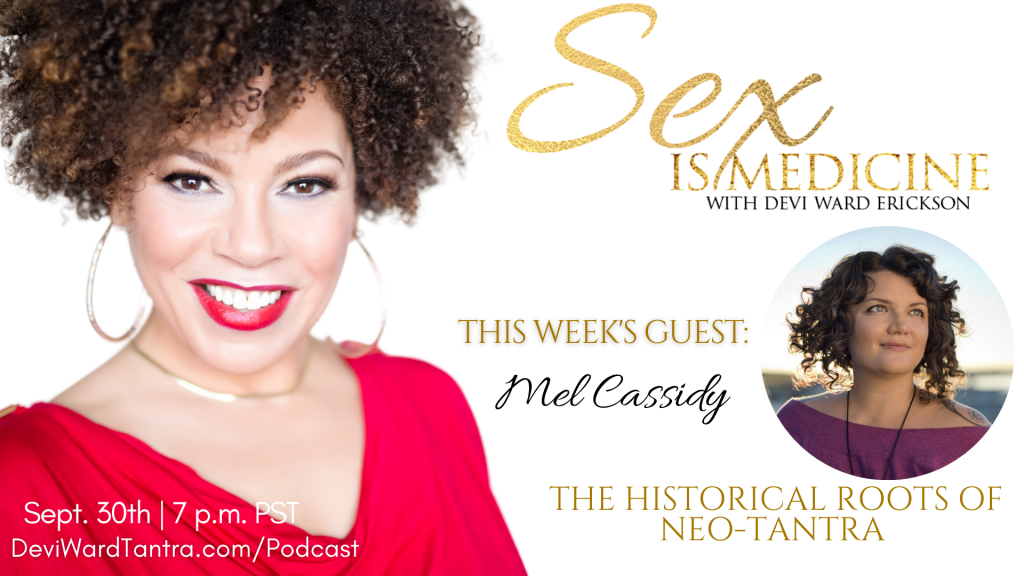 3 Differences Between Authentic Tantra ® and Neo-Tantra

#1- The Energy Body  The Authentic Tantra® modality is rooted in the Tibetan 5 Element Teachings and Vajrayana Tantric practices. In this system each element corresponds to a different energy center of the body, a.k.a. “Chakra”. The crown and root chakras are considered “caps” to keep the energy being generated from your practice IN the […]

What does it mean to be lineage-based? 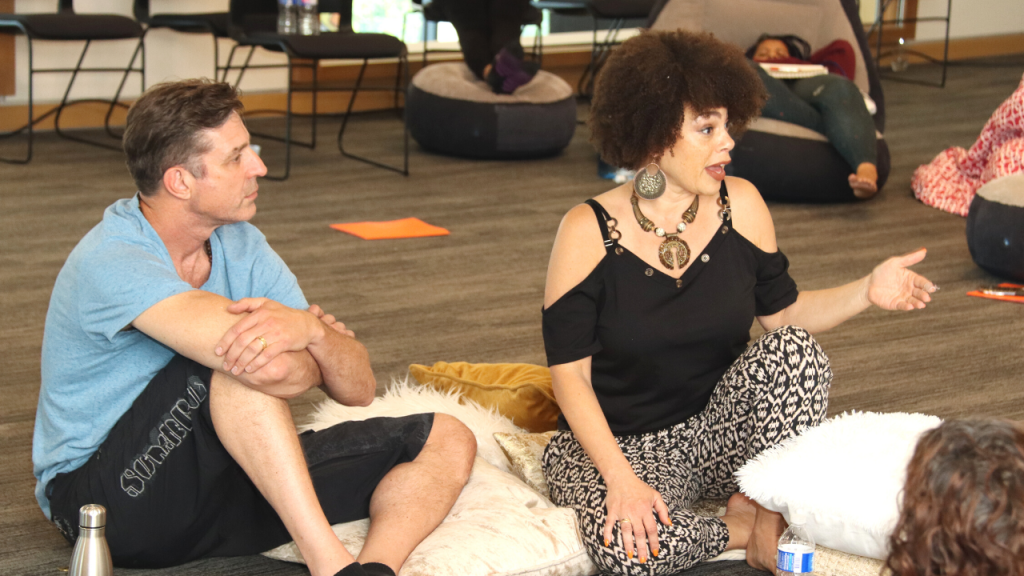 The term lineage-based has recently been adopted in the field of Neo-Tantra in reference to some instructors and we wanted to explain what this terminology means in the context of Traditional Tantric Practices. Lineage-based, in the tradition of Tantric Buddhism, means that a particular teaching, or set of teachings, originated in the mind of an […]

3 Things To Look For In A Tantra School 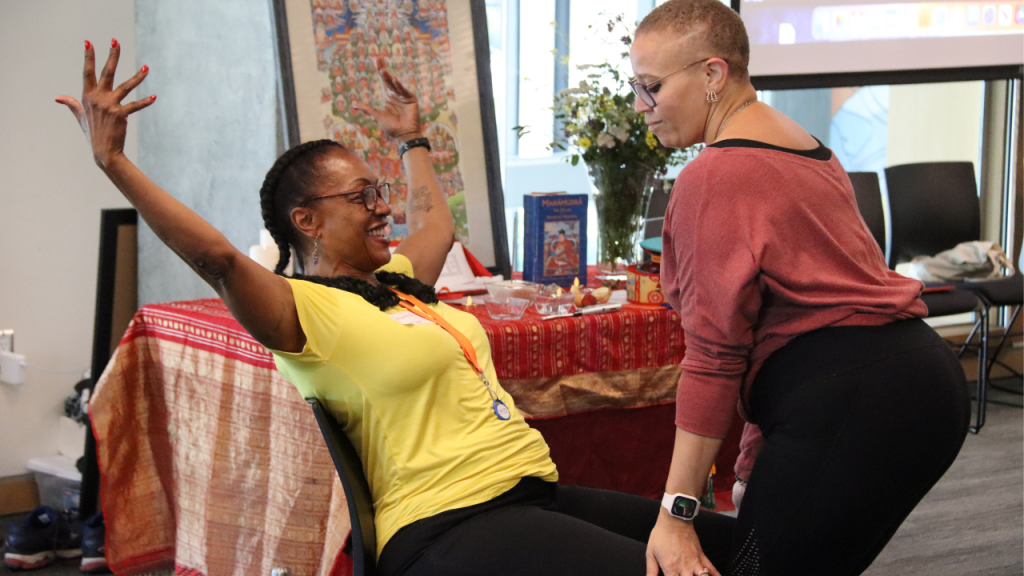 Recently the Tantra world was rocked by yet another sexual abuse scandal affecting a well-known Tantra school. Unfortunately, this is not the first accusation of sexual misconduct being levelled at this Tantra school, which potentially points to a deeper underlying thread of systematic abuse within that organization. The world of Western Tantra is filled with […]