Sexual Desire = The Desire For God 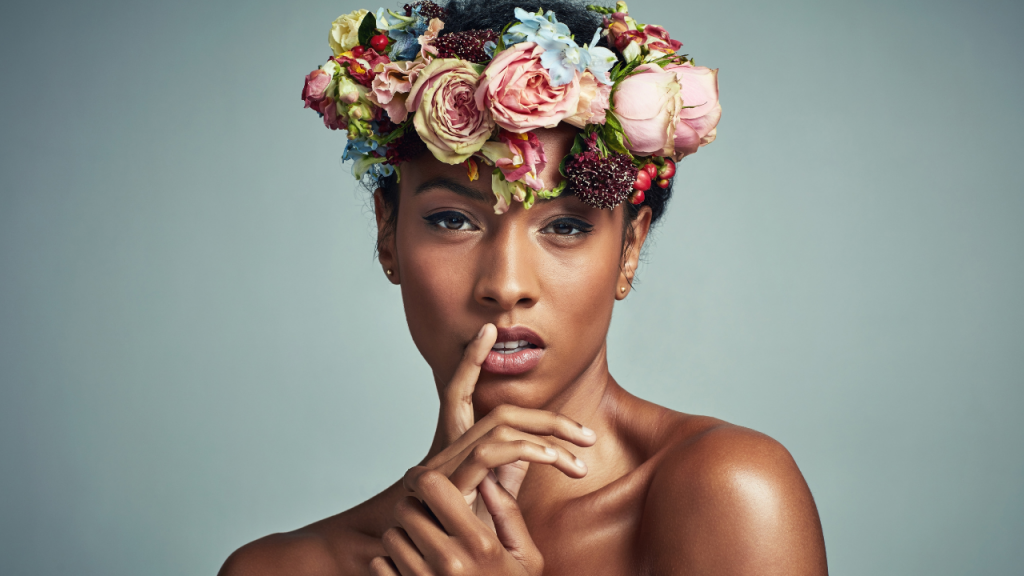 Have you ever wondered what your personal archetype is? Archetype is defined as “a recurrent symbol or motif in literature, art, or mythology.” According to Psychotherapist, Carl Golden,  “Carl Gustav Jung, used the concept of archetype in his theory of the human psyche. He believed that universal, mythic characters—archetypes—reside within the collective unconscious of people the […]

We are living in a time of turmoil and change. In the US, the current occupant of the white house is a blustering example of toxic masculinity. Our planet and the occupants of the planet have suffered for thousands of years under a violent patriarchal model of relating to one another and the earth. In […]