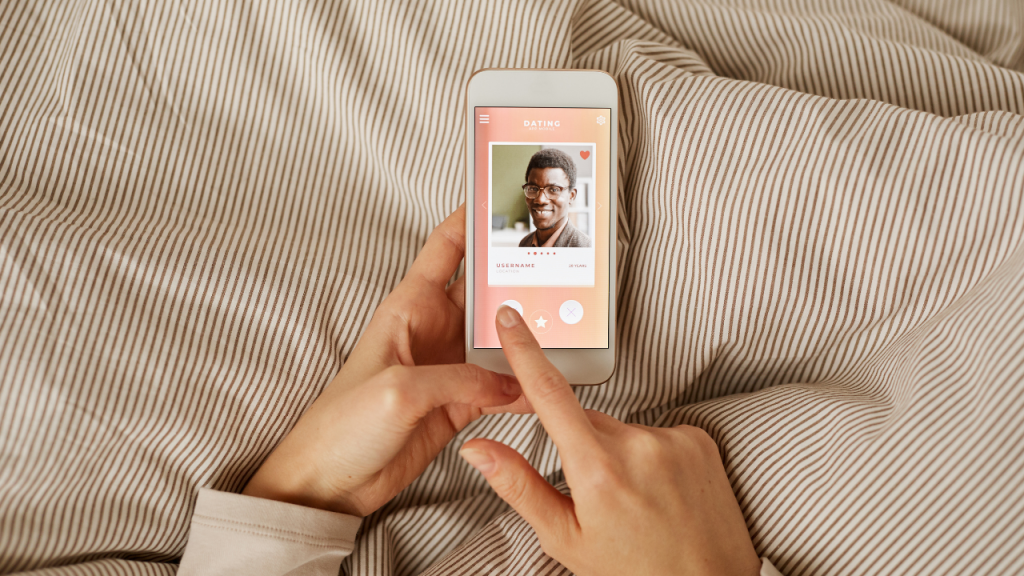 According to Vox Magazine – “In 2015, health officials in Rhode Island released data showing a dramatic spike in cases of syphilis (79 percent), gonorrhea (30 percent), and HIV (33 percent) in the previous year. The uptick, they said, wasn’t an outlier — it was part of a national trend. According to a September report […]