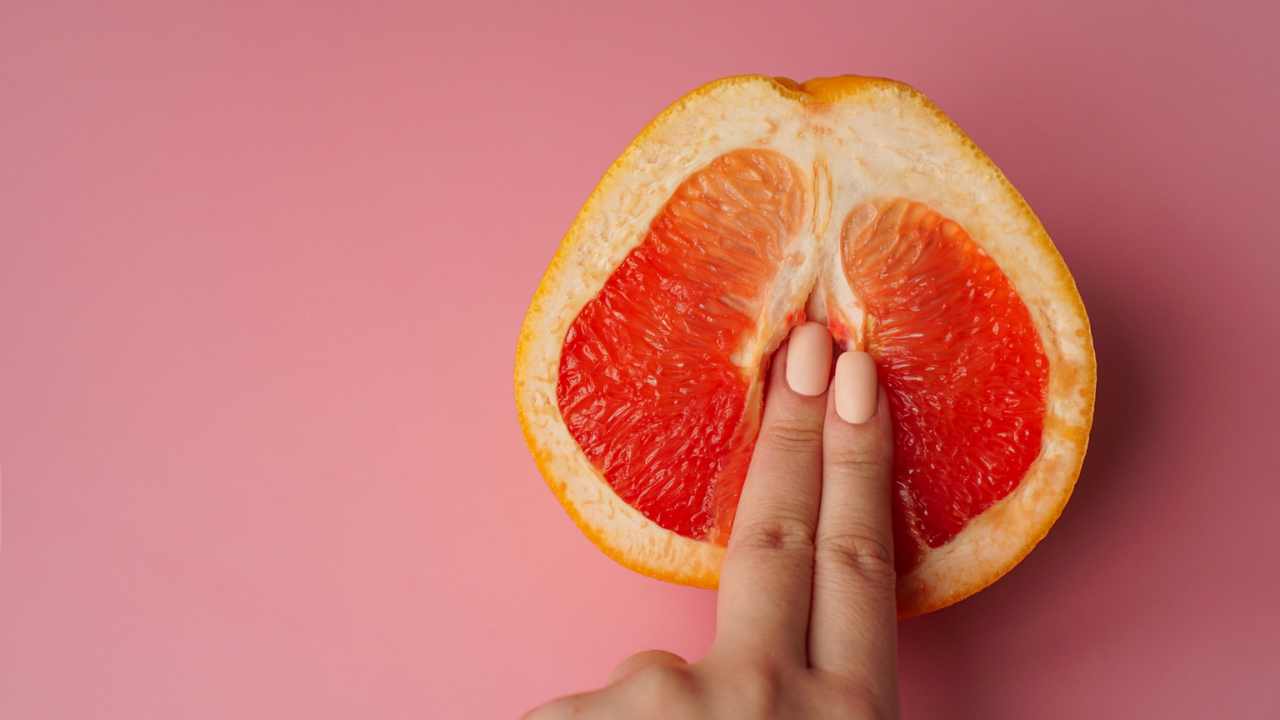 What’s More Sensitive Than The Clitoris?

The tiny little head (glans) of the clitoris boasts 8,000 nerve endings, giving female bodies the capacity for mind-altering pleasure, pretty much anytime they choose it.

The head of the penis on the other hand has a mere 4,000 nerve endings, making it half as sensitive as the clitoris.

But, did you know there is a part of male genital anatomy that is even MORE sensitive and pleasurable than the female clitoris, and which some researchers claim boasts over 20,000 nerve endings???

“What is it, where is it, and how do I find it?” you may be asking yourself.

Well, it’s a little piece of skin that all men are born with, and which sadly is often cut off at birth. And that is the male foreskin.

Not just a “flap of flesh”!

Contrary to what many people in North America believe, the male foreskin is not a vestigial piece of flesh which serves no purpose or function.

The Circumcision Resource Center of Colorado describes the male foreskin as “a highly tuned sensory organ with thousands of specialized nerve endings.

In fact, the foreskin has more nerve endings than any other part of the penis. They share that “the foreskin’s ability to detect touch, motion, vibration, temperature variations, texture, and moisture is unmatched in male sexual anatomy.”

If this is the case, one might begin to wonder WTF is going on, and why circumcision is still so widely practiced in so many first world countries, especially when so called “hygiene issues” are not really a problem for anyone with ready access to soap and running water.

So what’s really going on?

I did several interviews a few years back on my podcast “Sex Is Medicine” that address the issue of infant male circumcision from sociological, physiological, and psychological view points.

Many of the experts I spoke with verified that infant male circumcision is not only a completely unnecessary procedure, it is also deeply traumatizing for the infant male, and has negative social repercussions that will surprise you!

Listen and learn as I speak with:

1- Matthew Hess, Founder of the California Male Genital Mutilation Bill. Matthew tells us the real reasons male circumcision continues to be practiced in the United States, and what you can do to protect infant boys from culturally endorsed male genital mutilation.

2- Dr. Paul Tinari regarding his research on the Whole TRUTH about male infant circumcision, and the true function and purpose of the male foreskin.

3- Dr. Ronald Goldman and how infant male circumcision contributes to a violent society by disrupting the mother-infant bond.