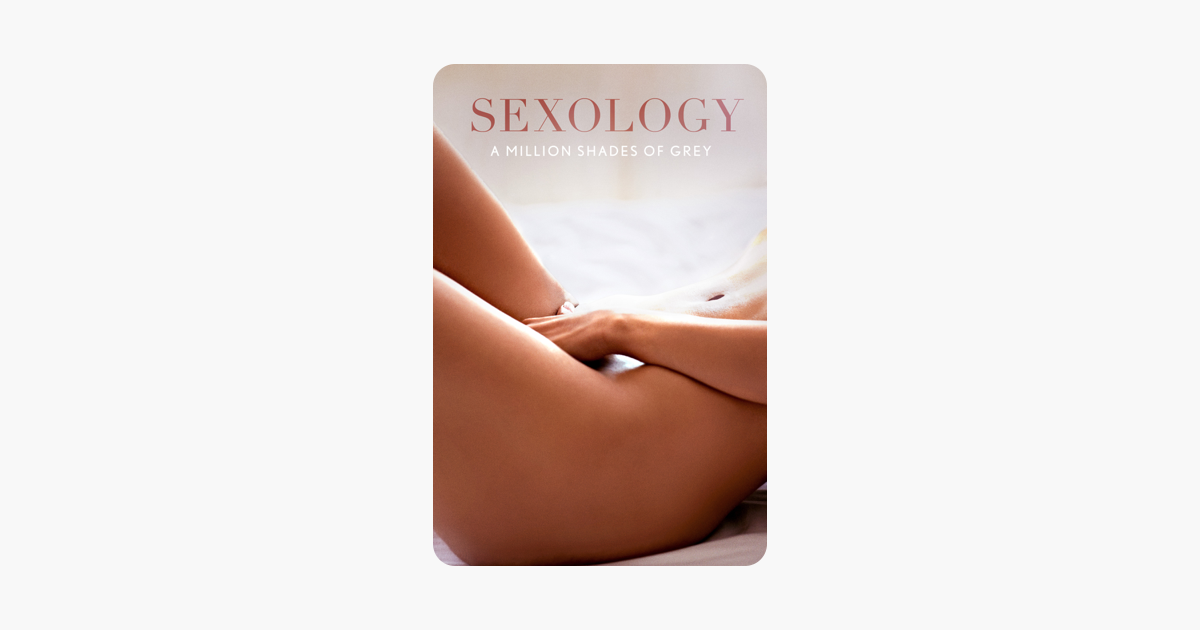 In 2013 I received an email from Catherine Oxenberg asking if I would be interested in participating in an upcoming documentary about female sexual pleasure and awakening orgasmic potential.

I flew to California and spent the weekend teaching these 2 beautiful women the 4 pillars of Authentic Tantra while a film crew captured our experience.

Four years and much self growth later the film has finally arrived!

Check out the beautiful array of devoted sex educators, authors, Doctors and practitioners (including yours truly) below!

PrevPreviousHow Often Should Tantric Men Ejaculate?
NextThe Over 8 Kinds of Orgasm for MenNext